Here are some photos of Ioan Gruffudd with girlfriend Bianca Wallace in Monte Carlo last month. Ioan began dating Bianca last year by his account, months after he separated from his wife Alice Evans. While Alice had already been firmly committed to making her divorce as toxic as possible, finding out that Ioan was dating someone else sent her into a huge tailspin. Alice has spent the better part of the past 18 months attacking Ioan online, lying about him in interviews, creating a massively toxic environment for their two children, and just being completely irresponsible, manipulative and unhinged. In February of this year, Ioan filed for a restraining order against Alice. She, in turn, filed for full legal custody of their children (the children she’s been lying to and manipulating for the past 18 months). Here’s an update.

‘Fantastic Four’ actor Ioan Gruffudd has filed for joint custody of his two daughters, months after his estranged wife, Alice Evans, filed for sole custody amid a bitter divorce. Gruffudd, 48, filed the request in Los Angeles Superior Court on Friday, asking for custody and visitation rights to see his children, Elsie, 8, and Ella, 12.

The ‘Titanic’ actor claimed in the filing that Evans had been purposely trying to cut communication between Gruffudd and the children. He also petitioned that the girls attend in-person therapy and reunification therapy via zoom with him pending court-ordered mediation about custody.

In the filing, Gruffudd reiterated allegations that Evans had been verbally abusing during their 14-year marriage, and ‘undermin[ing him] in front of the girls throughout their lives.’

‘Alice made fun of my appearance often, making hair-loss comments and telling me I had “saggy-vagina eyes,” ‘ court papers filed on Friday read. He went on to claim that Evans ‘has inflicted serious emotional harm on Ella and Elsie by her statements and by interfering in my relationship with them.’

In a video before the former couple’s separation in January 2021, which Gruffudd presented as evidence in the filing, Evans allegedly told Ella she would be ‘getting a new daddy.’

‘In a FaceTime I had with the girls on March 3, Ella said Alice falsely told her that I wanted Alice to commit suicide, and that Ella probably would not have a mummy anymore,’ Gruffudd wrote in the petition. ‘Ella told me, “Daddy, this is making me very sad,” and, “if I don’t agree with her, apparently I am a bad daughter.”

[From The Daily Mail]

I believe HIM. I believe him because it’s not even like Alice has been doing any of this quietly! She’s verbally abused Ioan and Bianca openly and repeatedly, she’s lied to her daughters and tried to estrange them from Ioan. I genuinely wish Ioan was going for full legal custody here because I absolutely believe Alice would harm their children to “hurt” Ioan or to get back at them. She’s already harming them psychologically, and I am glad that Ioan is at least asking the court to order the kids into therapy. This is just the tip of the iceberg of how Alice has damaged those kids. 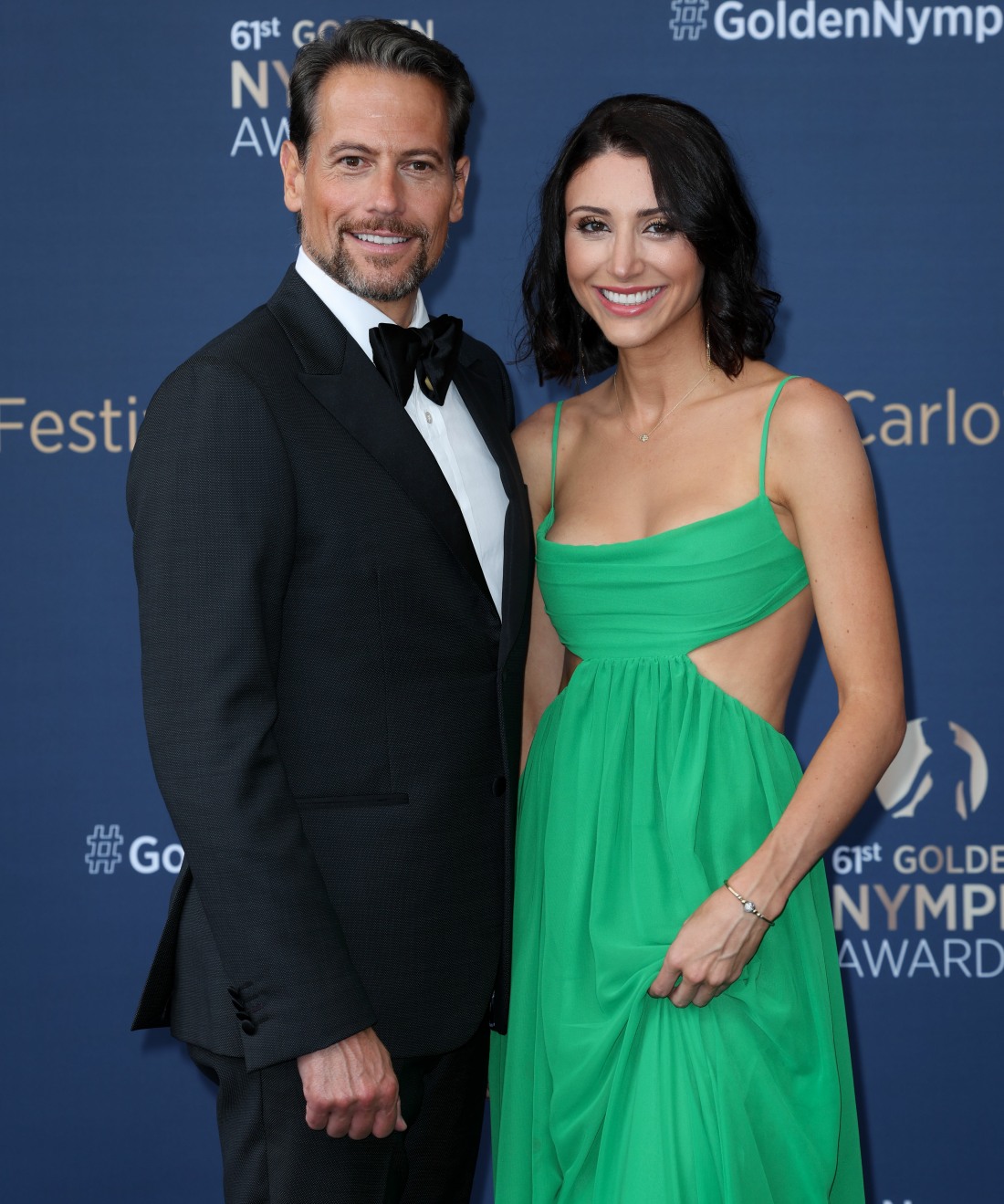 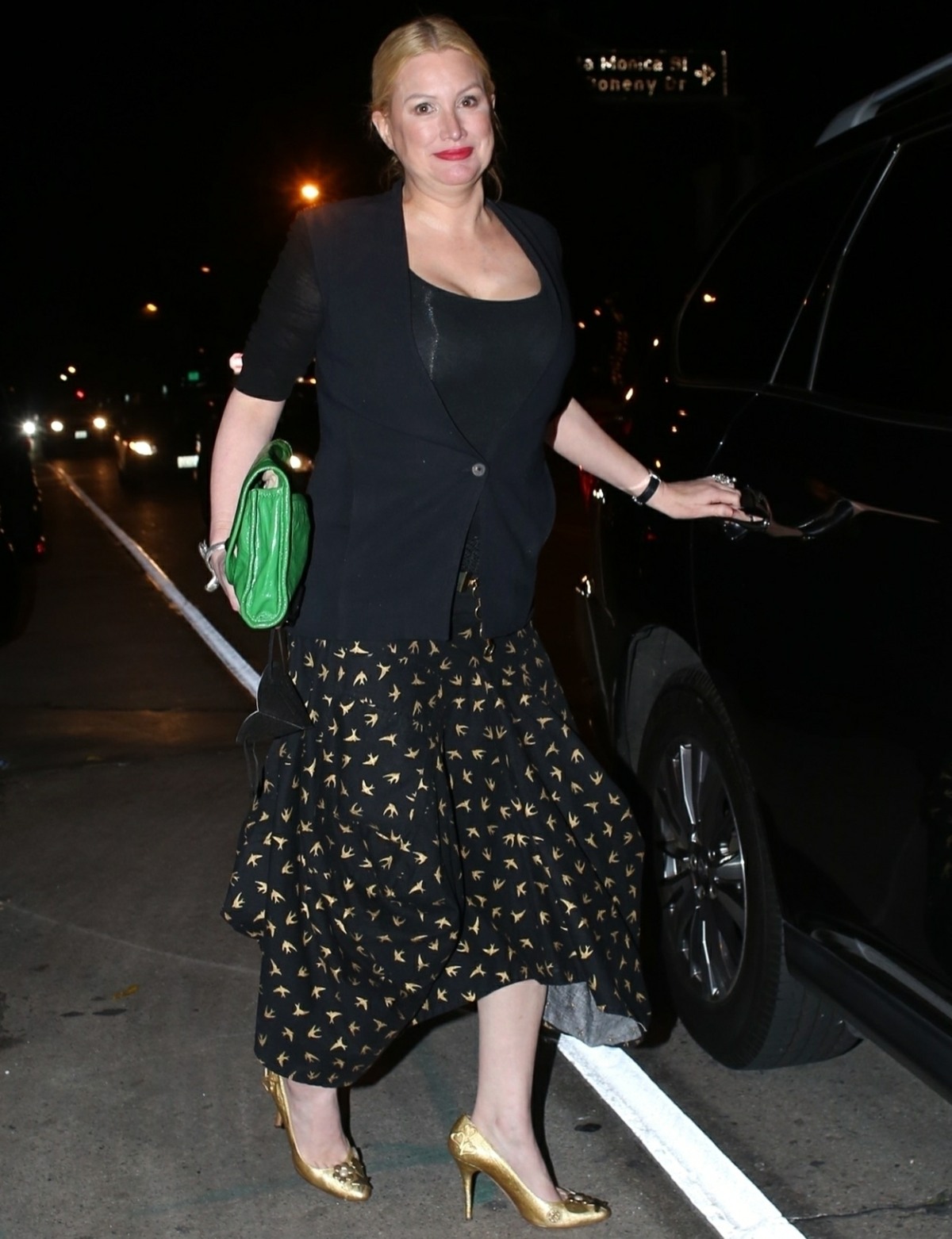 West Hollywood, CA – Actress Alice Evans smiles for the cameras after having dinner at Craig’s for the evening. Alice appeared to be in good spirits despite estranged husband Ioan Gruffudd filed for divorce recently.

West Hollywood, CA – Actress Alice Evans smiles for the cameras after having dinner at Craig’s for the evening. Alice appeared to be in good spirits despite estranged husband Ioan Gruffudd filed for divorce recently.

Los Angeles, CA – Alice Evans is in good spirits after claiming her husband had a 3-year affair

Los Angeles, CA – Alice Evans is in good spirits after claiming her husband had a 3-year affair

Mom Begged Missing Daughter Not To Go On Camping Trip With Ex-Boyfriend: 'I Knew Something Was Wrong'

Guess How Many Homes These Celebrities Own