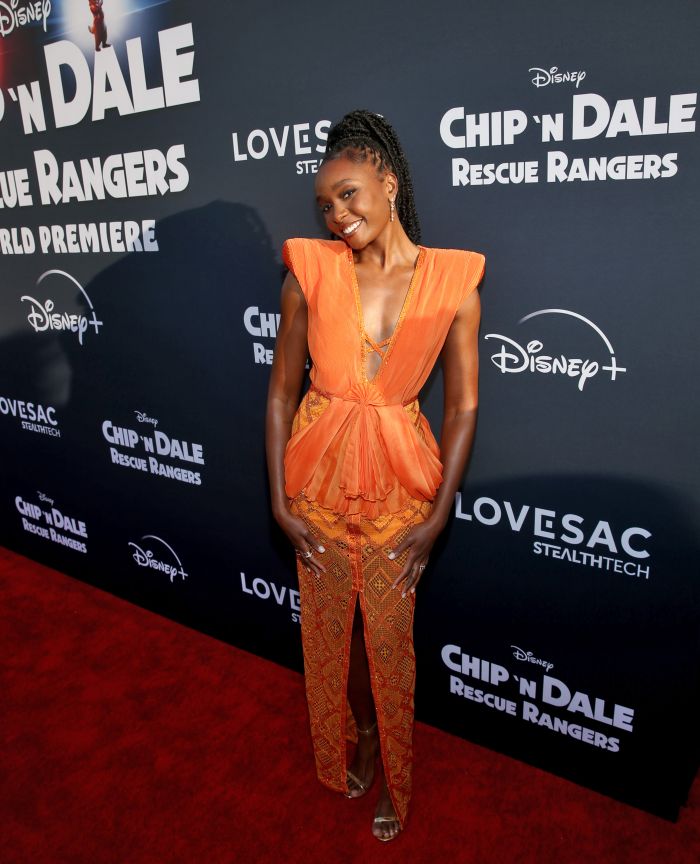 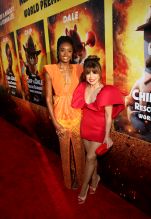 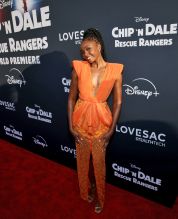 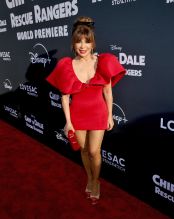 “When I read the script (by Dan Gregor and Doug Mand), I was excited to read it just because I was flattered that I was being sent Disney IP and that it was “Chip ‘n Dale” and they were like icons even before “Rescue Rangers” but then I was also really surprised by it,” said Schaffer in an interview with the SF Chronicle.

“…by the take, by the cleverness, by the sweetness to some of the story, the self-awareness and just all that stuff that’s in the movie, it made it so much more interesting for me.

So on a story level, that’s why I was excited. But then also on a filmmaking level, I wanted to learn how to make an animated movie. I wanted to learn about modern live-action hybrids, which is almost like half of all modern movies.

Every Marvel movie, every “Star Wars” movie, they’re all live-action hybrids. They all have CG environments and CG characters, all blending with live action. So I was just excited also for the experimental nature of it and just learning how those things are made.”

A comeback 30 years in the making, “Chip ‘n Dale: Rescue Rangers” catches up with the former Disney Afternoon television stars in modern-day Los Angeles where they reunite to investigate the mysterious disappearance of their former castmate.

Peep the nostalgic trailer below:

Directed by Akiva Schaffer, the latest family-friendly reboot was written by Dan Gregor and Doug Mand and produced by Todd Lieberman and David Hoberman with Alexander Young and Tom Peitzman serving as executive producers.