Lenny Hochstein‘s girlfriend, Katharina Mazepa, seems to be a friend of the family.

Just hours after the plastic surgeon confirmed plans to divorce his now-estranged wife, Lisa Hochstein, and debuted his new romance, photos surfaced on social media of Katharina attending one of the Halloween parties that he and the Real Housewives of Miami cast member hosted.

In a Story shared by Bravo and Cocktails on their Instagram page, a post from Katharina is featured. And in the post, the model appears to be standing on the stairs of Lisa and Lenny’s home on Miami’s super-exclusive Star Island.

“Yes. Lenny’s ——– at their Halloween ball,” the outlet revealed. 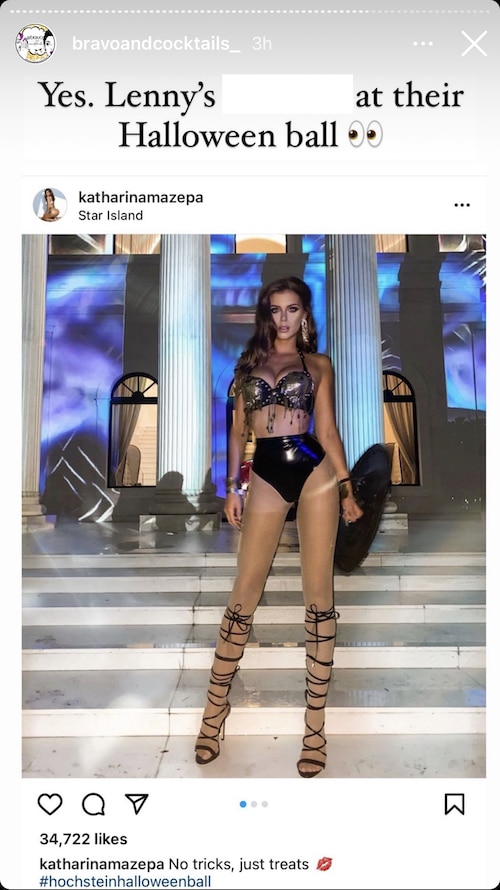 According to the outlet, Katharina has since deleted the image, potentially in an effort to hide any past connection she may have had to Lisa and her spouse. 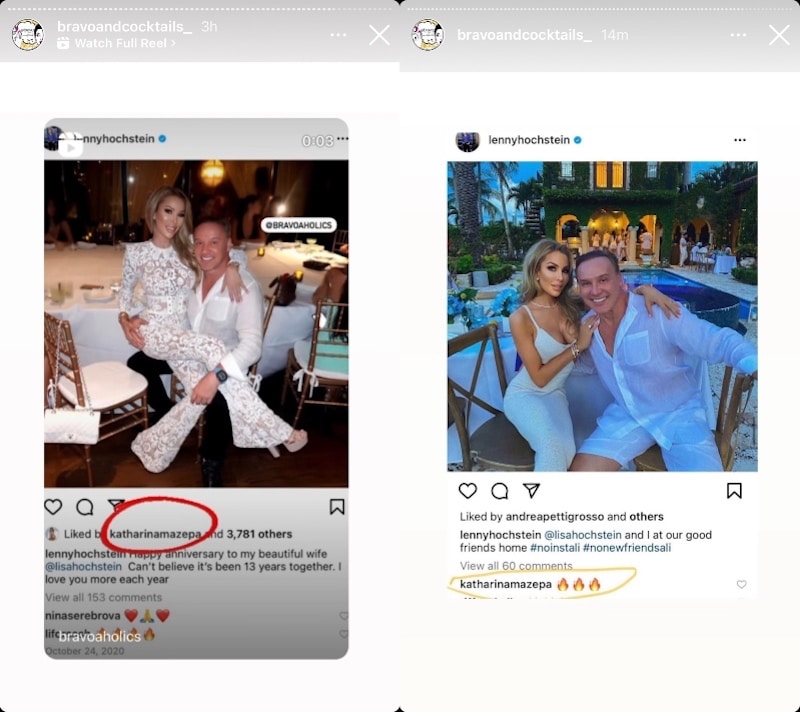 After learning Lenny, who engaged in an “emotional affair” years ago, had gone public with his intentions to divorce Lisa, Lisa’s RHOM castmate, Guerdy Abraira, shared a message of support for her on her Instagram page, which was liked by their co-star, Marysol Patton.

“To this strong, beautiful and UNSTOPPABLE lady…we love you,” Guerdy wrote on May 16. 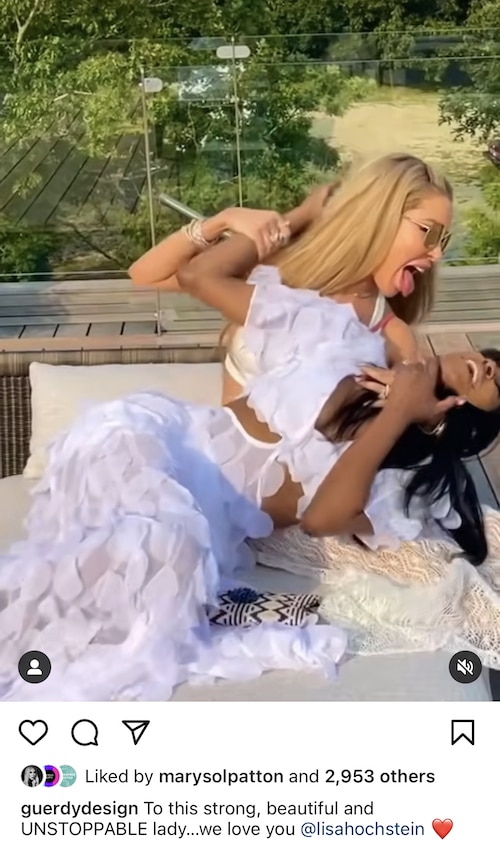 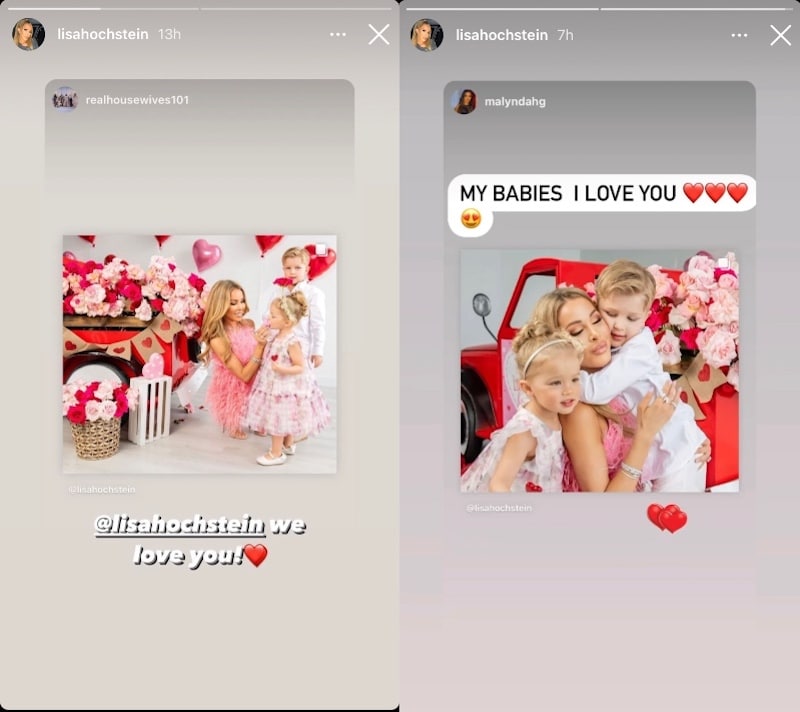 In a statement to press on Monday, Lenny said he’s doing his best “to protect [his] family” and requested privacy for the sake of his and Lisa’s “children who mean the world to [them].”

“I tried my best to avoid it for the sake of our children, who we love deeply. We have been living separate lives for months and made the decision to divorce last month,” he continued of his relationship with Lisa. “It was after the decision was made that I started seeing Katharina.”

But while Lenny claimed Lisa was “well aware” of the status of their marriage, she claimed to be “blindsided” by Lenny’s announcement immediately after it was made.

The Real Housewives of Miami season five is currently in production and expected to begin streaming on Peacock sometime later this year.

Rick Ross Gets Upset After Paying $50,000 for a Private Jet