A new bill in New York state will prevent song lyrics from being used as evidence against rappers in court.

The New York State Senate passed the “Rap Music On Trial” bill which prevents song lyrics from being used to convict rappers in criminal cases.

The bill was supported by rappers such as Jay Z and Fat Joe who signed their names on a letter endorsing the legislation.

The bill prevents prosecutors from using violent and misogynistic lyrics to convict rappers and other defendants.

Supporters of the bill argued that rap music was referred to as an “autobiographical journal” by one prosecutor.

“Rap should not be treated differently from any other art form,” said Senator Jamaal Bailey (D-The Bronx). “Yet in courtrooms across the country, artists have been unfairly targeted for simply exercising their right to creative expression.”

Bailey argued that prosecutors should not presume a defendant’s guilt based on the stories he tells through violent rap lyrics. 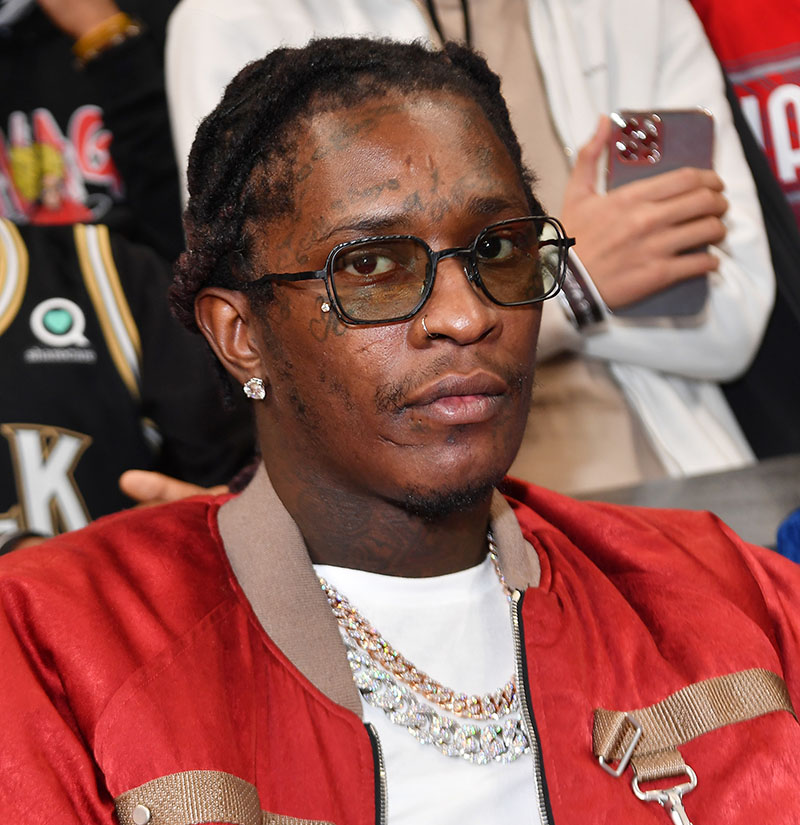 Rapper Young Thug sits in a Georgia jail cell, following his arrest for RICO violations and criminal gang activity in Atlanta. The Fulton County prosecutor used his rap lyrics against him in a 56-count indictment.