Thankfully, Josh Wilson did not sustain any injury.

Zack Wilson's mom reveals that her younger son got into a bad car accident after he fell asleep at the wheel pic.twitter.com/xBGDA1L5Od 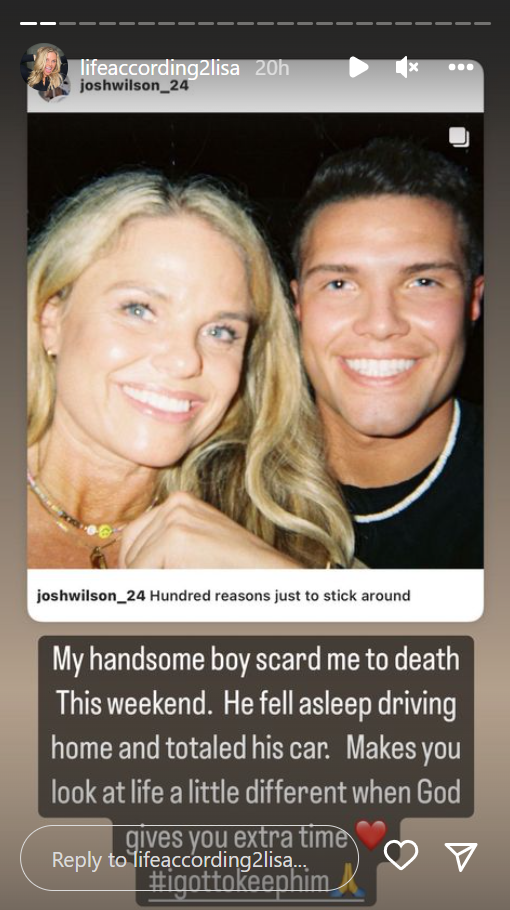